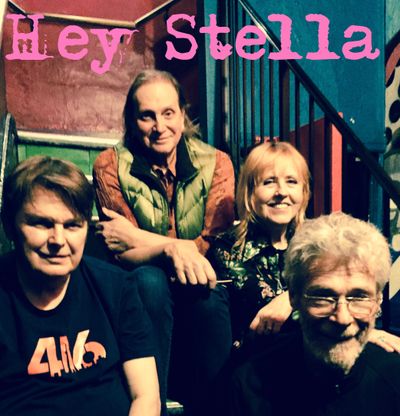 Alternative country "supergroup" Hey Stella formed in 1998, and quickly gained a reputation as one of the premiere "live" acts in the country. Thousands of patrons caught Hey Stella (David Baxter, Bazil Donovan, Michelle Josef, Lori Yates) in the cavernous back room of Ted's Wrecking Yard and Ted's Collision during their five year weekly residency. The band's irreverent and charming approach to traditional country tunes and their own originals included; humor, pathos, stellar musicianship. The night often ended with Lori standing on a table belting out Leonard Cohen's "So Long Marianne" while everyone in the bar sang along, making them a crowd favourite.

While the band never broke up, time was taken while priorities shifted: babies were born, solo records made, and careers were advanced. In 2017 a call came for another weekly residency, this time at the venerable Cameron House and they jumped at the chance.
Playing the Cameron every Tuesday 8-10pm, its clear the old mojo and the vibe are still intact and Hey Stella are better than ever. So even though its a school night - it never feels like it, and you never know what famous friend might pop in for a tune or two...its always a blast! 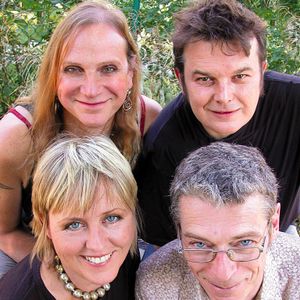 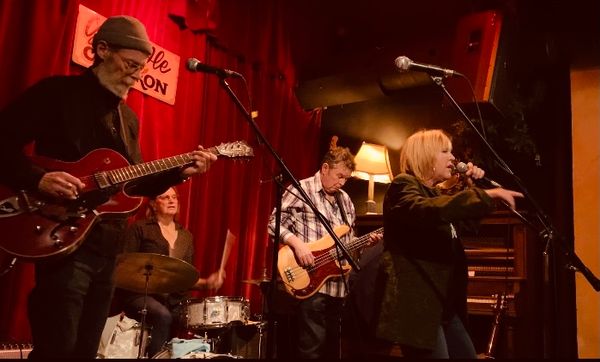 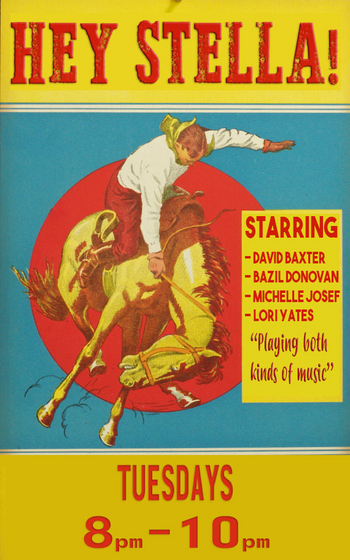